Andres Iniesta reveals when he’s planning to return to Barcelona 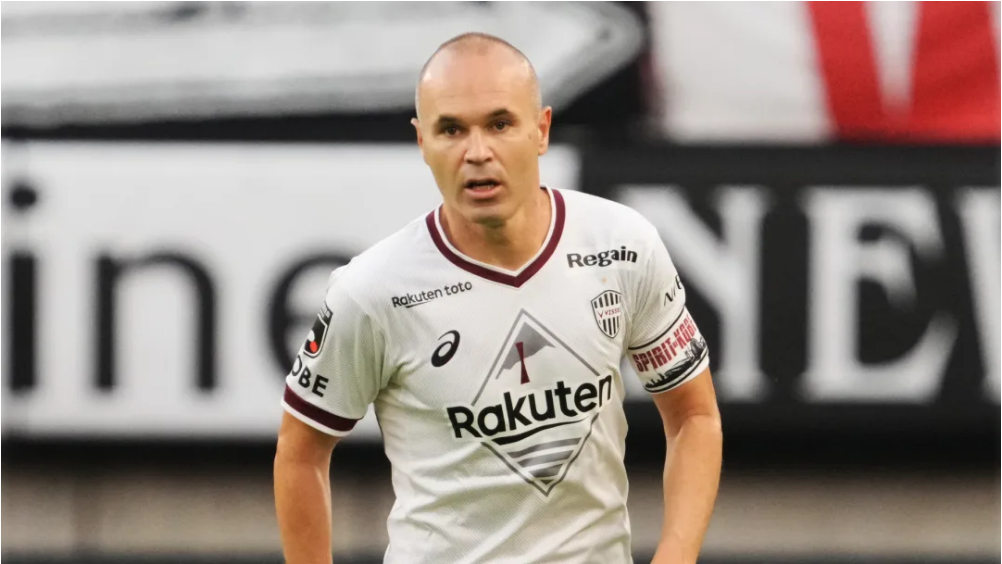 Andres Iniesta says he would like to return to Barcelona in some capacity once his playing career is over.

Barça are currently rebuilding impressively under his former midfield partner Xavi Hernandez while Iniesta winds down his own playing career with Japanese club Vissel Kobe.

However, Barcelona is the only other club he has played for and it is the one with which he will always be most associated – and he hopes to return there soon.

“I’ll spend another year here, then we’ll see,” Iniesta told Gazzetta Dello Sport. “I’d like to return to Barcelona, but I don’t know which role. Coach, sporting director or other. In any case, I’ll have to form myself. I still see myself as a footballer.”

Barcelona are sit top of La Liga after eight matches although they are struggling in the Champions League.

They face a crunch match against Inter next and it’s one they cannot afford to lose if they want to qualify for the knockout stage of the competition.

“A win is crucial for Barcelona to keep qualification hopes alive. Inter have a great team, so it will be tough,” Iniesta said.

“I expect Barcelona to take the initiative, while Inter will sit deep, given that a draw would be a good result for them. Details decide the Champions League, but Barcelona have a chance to make a step forward.

“From the outside, I can see that there is emotional instability at Barcelona. Victories boost confidence, but a defeat is enough for doubts to emerge.

“I believe they have found a great playing style and have a complete team. It’s been an excellent season so far.”