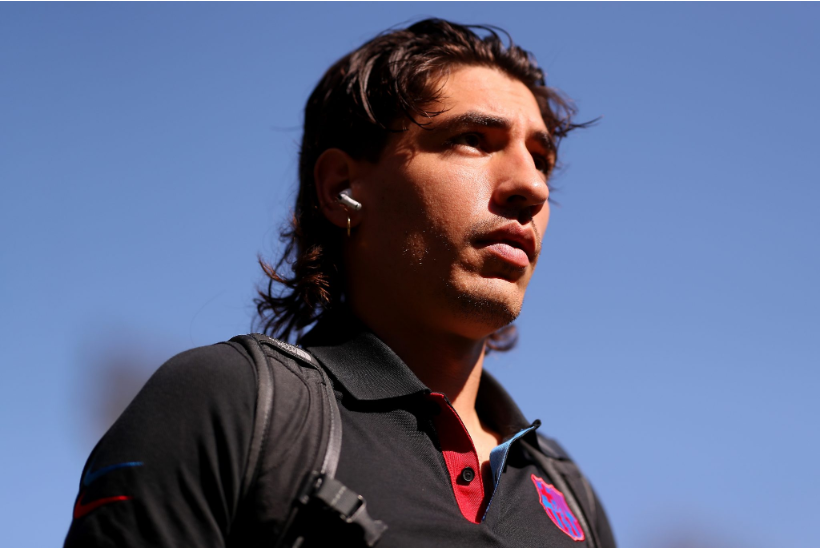 Xavi: ‘We need the best out of each player’

Coming off a morale-hitting 3-1 loss against Real Madrid at the Santiago Bernabeu, Barcelona will shift their attention towards the Camp Nou, where they take on Villarreal for gameweek 10 of La Liga.

The squad list for the game has been officially released by the club on social media channels. The biggest takeaway from it is the inclusion of Hector Bellerin, who returns from and injury, directly into the team.

Bellerin was initially believed to miss this game against the Yellow Submarines, but has seemingly recovered from his injury earlier than expected.

Jules Kounde returned to the starting lineup against Madrid after missing a fortnight’s worth of games after the international break. He will be a part of the team tomorrow, too, and is expected to start the game.

The rest of the squad is pretty much the same, with Ronald Araujo and Memphis Depay still injured. The former is out till the World Cup, at the very least, while the latter could make his return against Athletic Club.