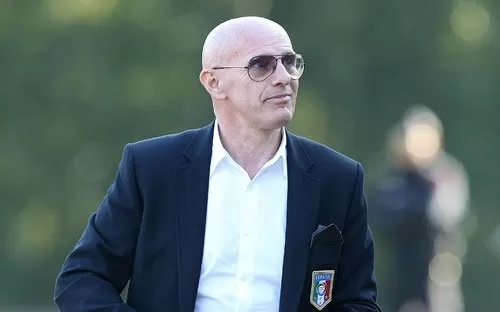 The legendary Italian manager Arrigo Sacchi has been impressed by how Napoli plays their game, and he wants more Italian teams to play like them.

The Partenopei play a possession-based attacking football which helps them score many goals.

They place more focus on attacking teams relentlessly instead of defending and waiting to counter-attack.

This has helped them to score many goals in Serie A and Europe, including thrashing Liverpool at home in the Champions League this season.

It is not a style of play that is peculiar to Italian teams, but it is exciting to watch, and Sacchi says it would not even cost more money to implement it.

He said via Calciomercato:

“Napoli won by practicing what the Dutch call” totalvoetbal “and showed that, if they wanted to and if they weren’t anchored to old concepts such as bolt and counter-attack, the other Italian teams could take that path. Do the Italian coaches want to understand that the game is the only thing that really matters, it costs nothing, it doesn’t make the budgets go red and never gets injured?”

There have been clubs who play fluid attacking football in Serie A every season.

Napoli has been that team in the past, and Atalanta also plays a sweet brand of attacking football.

However, none of them have managed to win the Serie A, which is a clear sign that defending well and counter-attacking works best for this league.